The artist Pip Shuckburgh, was born and brought up in Oxfordshire by a highly artistic family. Her parents created the iconic animated television series Willo the Wisp.

Pip was married at 20 and moved to London where, one year later, she landed her first commission to illustrate a book by Patrice Chaplin, called Cry Wolf.

A highly successful career in illustration and commercial art followed, during which she was the official painter of the Dulux dog for ICI, painted Crufts champions for Pedigree Pet Foods, and produced exquisitely detailed miniatures of birds of prey on eggshells commissioned by Fortnum and Mason. Her reputation as one of the country’s leading animal painters brought her the lion’s share of illustrations for Mitchell Beazley’s definitive Pocket Book of Dogs.

She has always had an eclectic mix of styles, and her versatility brought her what is perhaps her strangest commission. The British Museum own the oldest representation ever found of a hippopotamus. It is a small pottery piece with intricate markings. They asked a potter working in the same studios as Pip, to reproduce the hippo and he asked Pip to replicate the markings. “I was led through miles of corridors under the British Museum and locked in a remote cellar for the day with only the 1000 year old hippo for company” says Pip “At least on day two I knew to take some food with me. The last time I saw my hippo was in a display case at the Louvre in Paris. I had no idea it was there so it was quite exciting to see my work exhibited in the most famous gallery in the world”

In the 1990’s Pip decided to become an oil painter, and joined the 20th Century Art Group in Oxford. After a few years she held her first solo exhibition in the WOA gallery in Bampton, Oxfordshire. The exhibition sold well and subsequently she has exhibited in London and elsewhere, including an extremely successful and well reported show in the North Wall Gallery in Oxford. She paints wonderfully atmospheric pictures of industrial buildings, oil rigs and refineries, and slightly Lowry-esque paintings of buildings with people in the foreground, always telling a story. 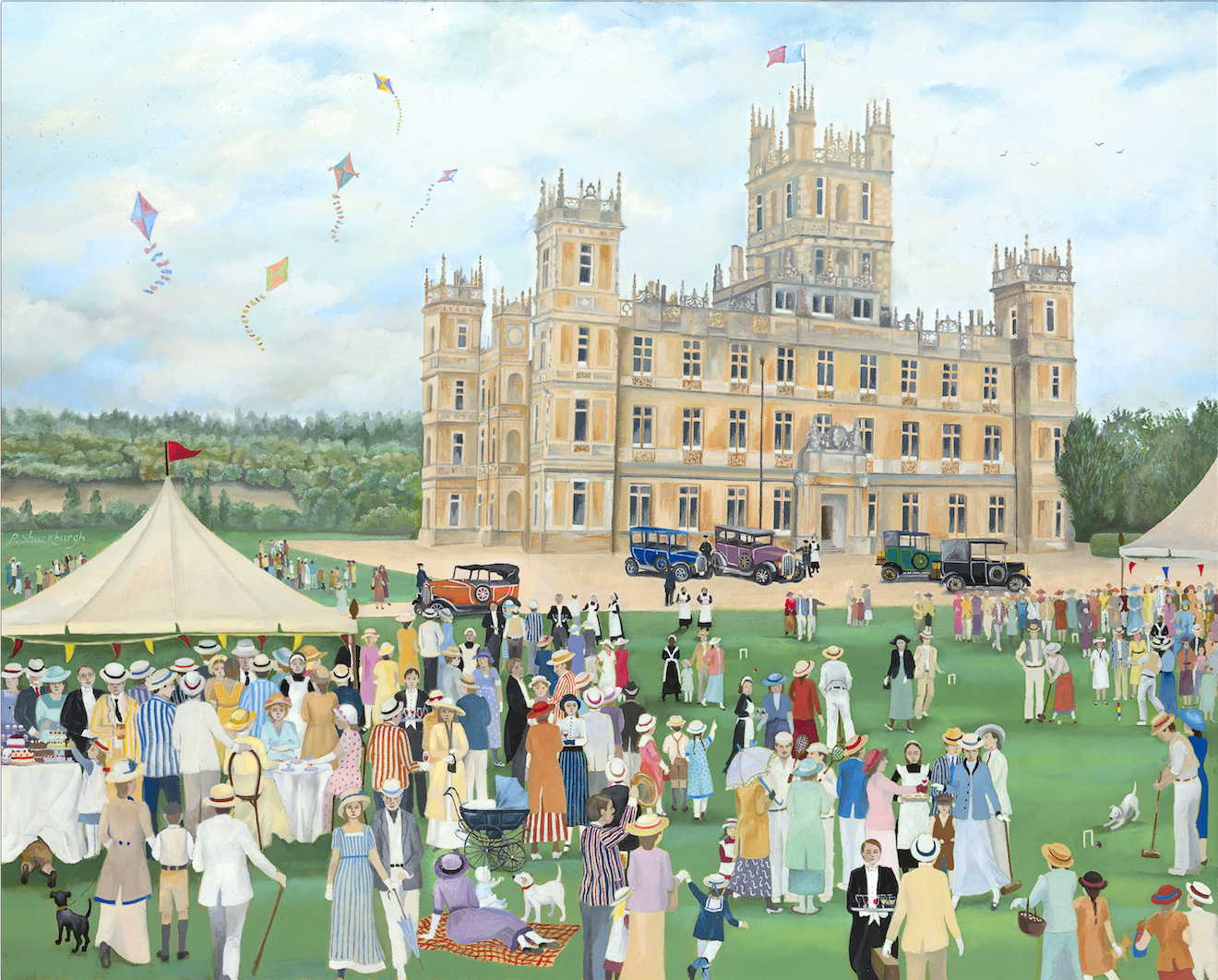 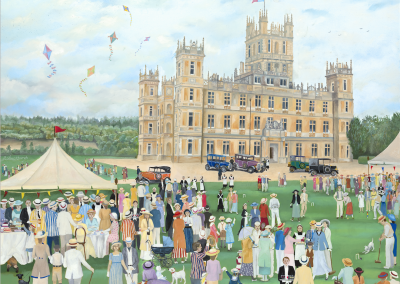 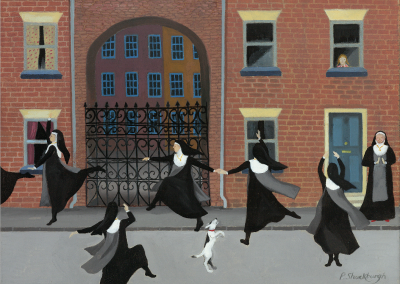 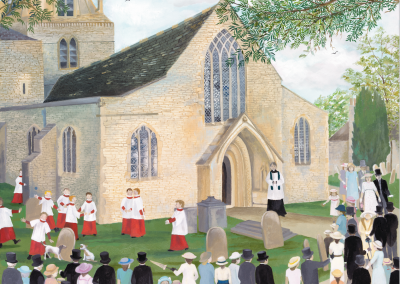 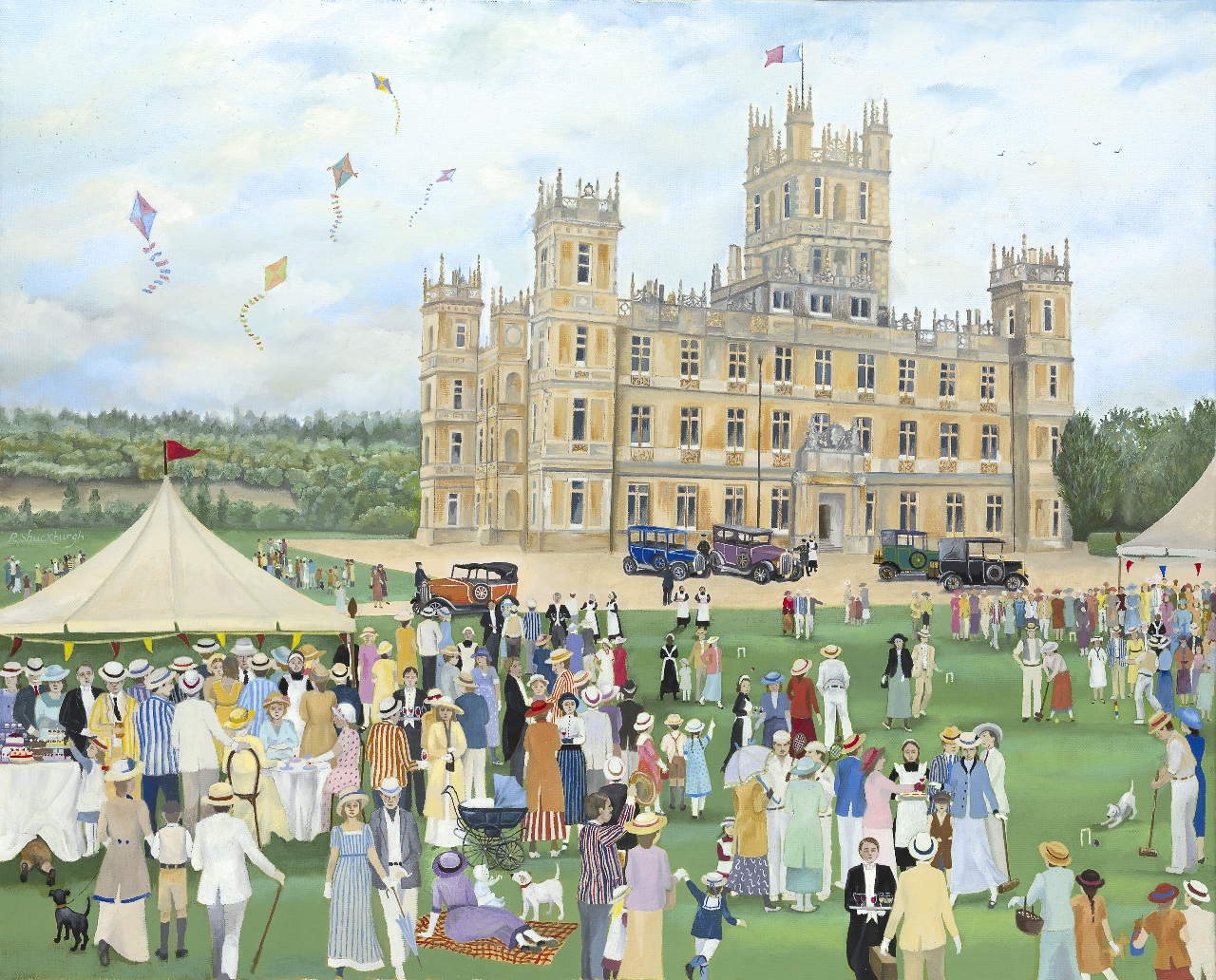